A great name is one that communicates from the start, and can have a positive impact on consumers. When establishing a brand for an international or even local scale companies must always be sure their names fall in line with what they stand for as well as appeal to potential customers. Naming something is complicated because it needs to reflect who you are while also appealing emotionally ‍to people like yourself.

When Sekta Group was formed, they wanted to make their takeover amicable. They developed an identity for the new group and used a 'plus' symbol as a logo because it could be from TMS or Redec too.

The slogan 'Let's Shape it Together' was used to further communicate that the aim of the takeover was amicable. 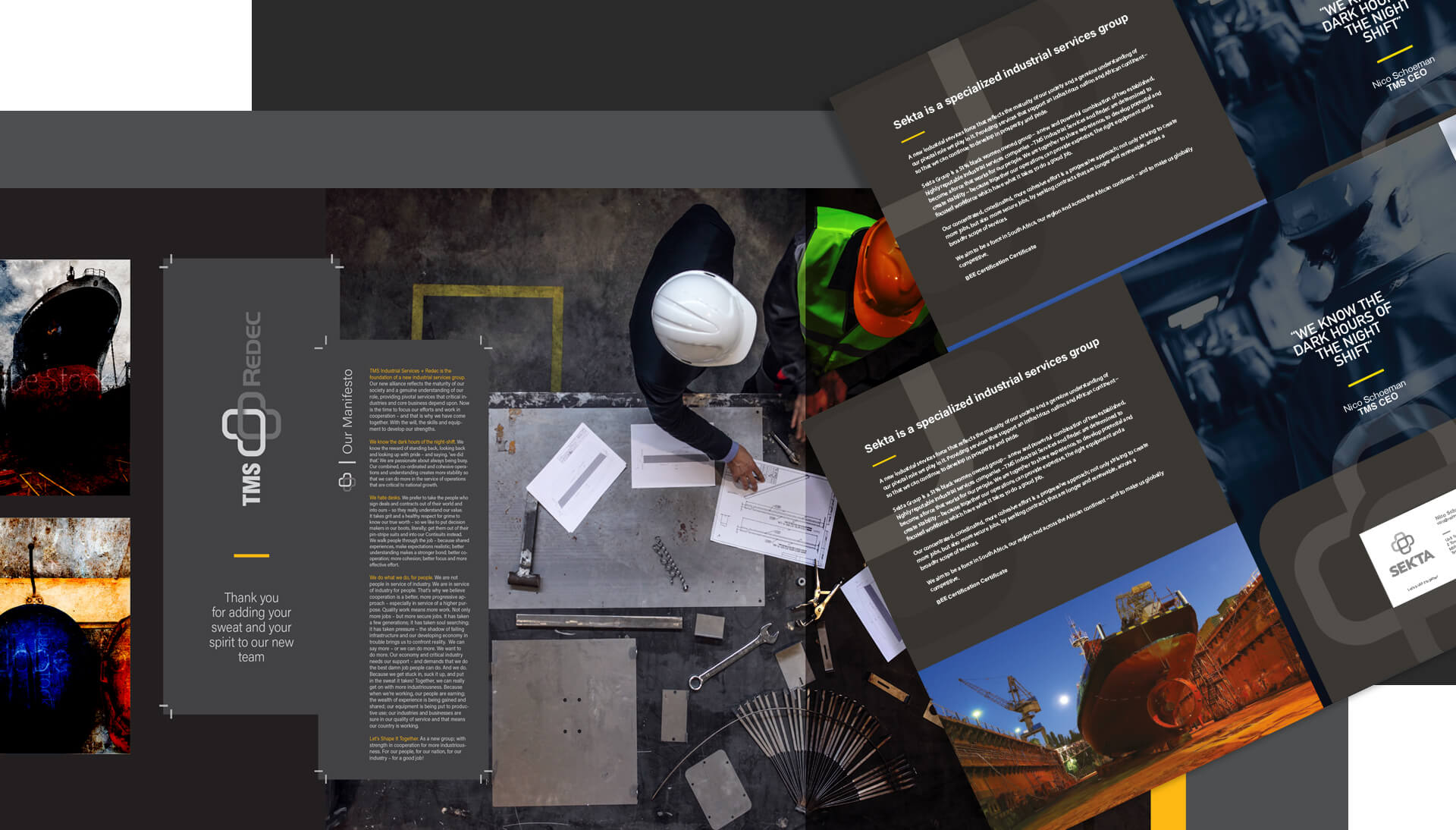 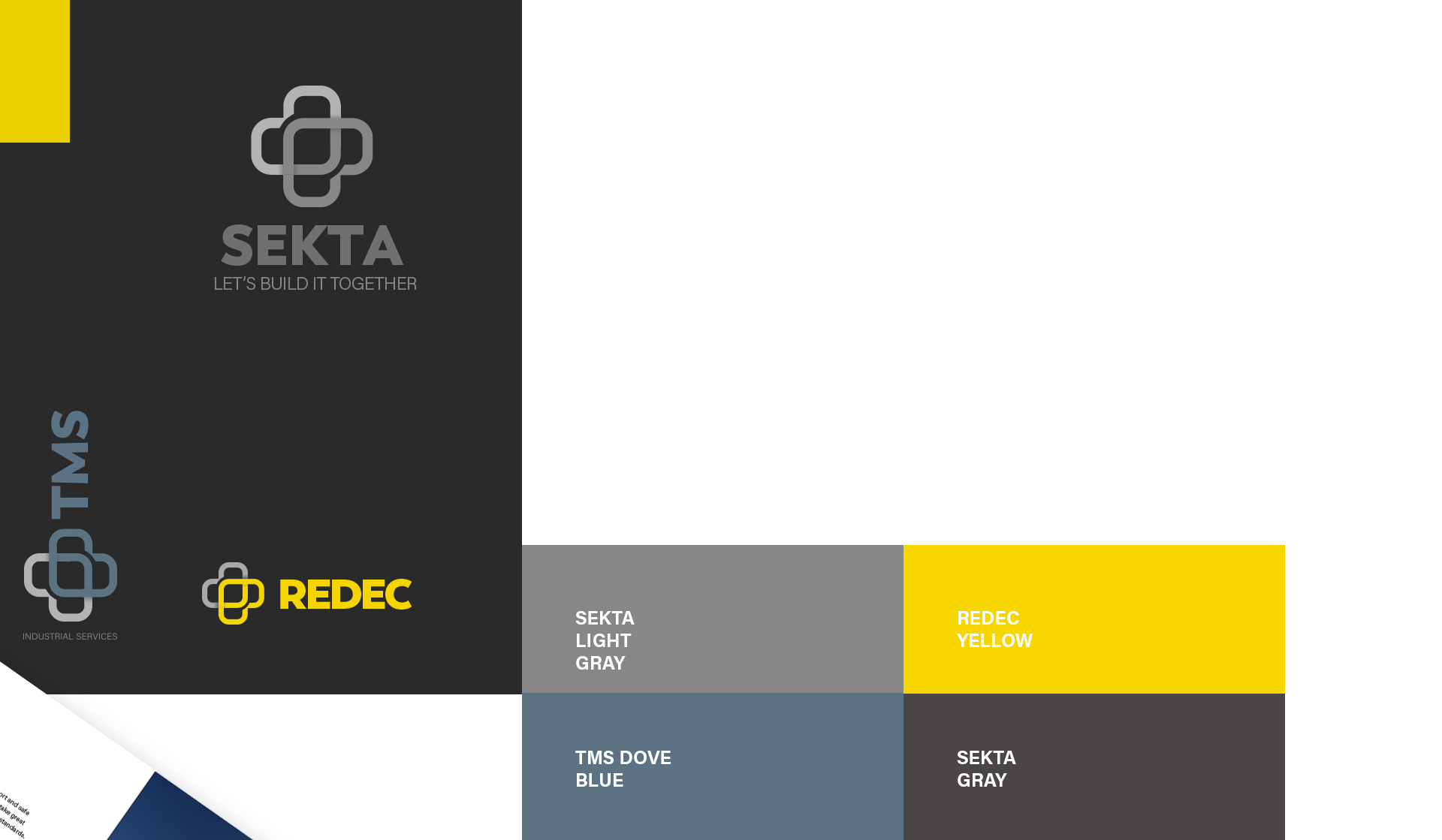 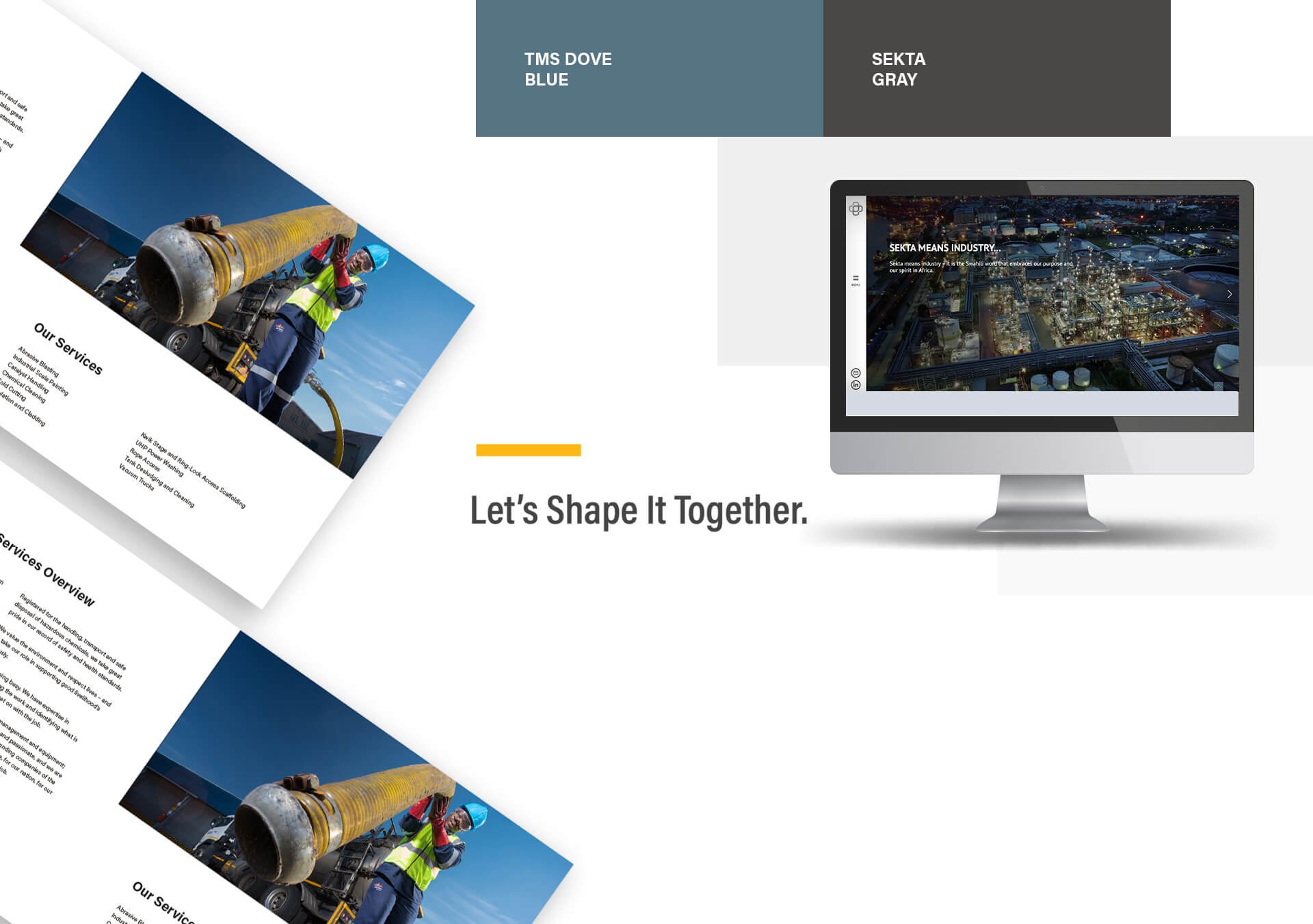 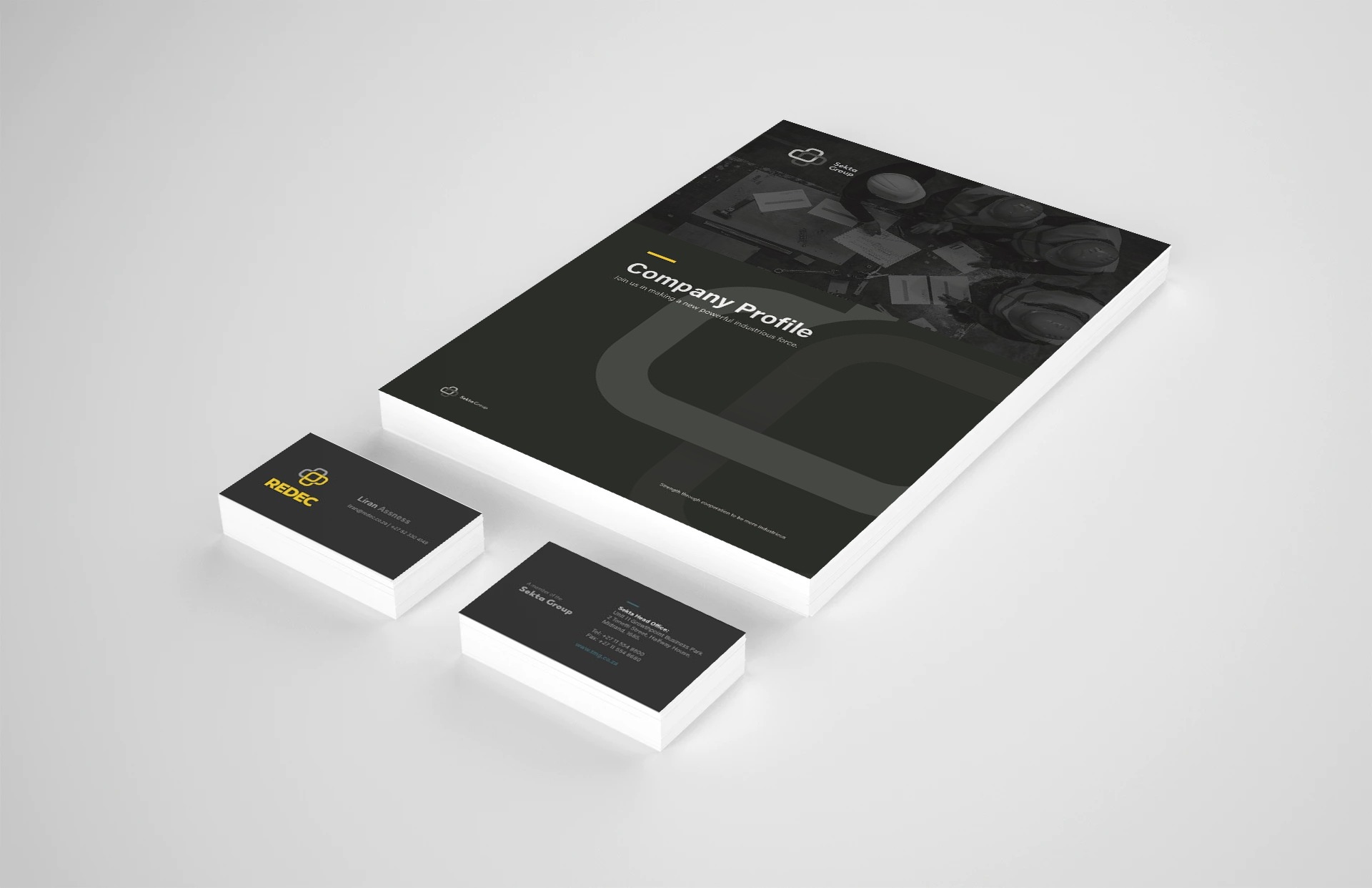